Around 1989 when Tim Berners-Lee invented the World Wide Web, the last thing on his mind was how to make his first billion. He thought the internet should be free so he gave it to the world for free.
Aaron Swartz a young associate of TimBL, a brilliant young computer scientist, innovator and political activist who also believed knowledge should be free, was hounded to death through suicide by the US State. His biggest problem was not wanting to make millions from his work like TimBL, but to change the centralised one-to-many systems on the internet to systems of decentralisation of many-to-many.
The many-to-many is what built the internet. A world wide community of computer programmers like Aaron Swartz, where no one has to be a genius to join but can find a space to learn along side even the most knowledgeable and knowledge should be available to everyone. Aaron Swartz was in the midst of this work when he was targeted by the powerful who’s believes are the exact opposite of the inventor of the www and Aaron Swartz. The hounding of Aaron Swartz to death was a warning to all others who work to take back the public domain of the commons for the public good.
Like everything else, like the NHS, the internet is being privatised right under our noses. In a few generations the World Wide Web, the Information Super Highway as it was known, has been supersede by ecommerce. Privatised and taken over by individuals such as Bezos and Gates who are in the pockets of the western surveillance states. These same people through the use of algorithms are serving the powerful, whilst at the same time fleecing the public. They can influence political decisions, have ties with the arms industries and are setting workers rights back a century.
Everyone still has a license to speak on the internet, it now becomes a problem of who gets heard.
The internet like cars and harmful industry, it is not the internet per se that is the problem but how it is used. It is not real life but something that can be used to enhance life in the right hands. Like most of our commons the source to I.T. and the internet has been stolen, privatised and the freedom to use it for the common good, criminalised. We need to become Luddites in the truth sense of the word. We need to start by freeing the people who have been showing the example of how powerful I.T. can be in the peoples hands and who have paid dearly for it. Otherwise we all will become passive zombies of the technofeudalists warlords. (And that is not a computer game but will become a harsh reality)
Open source software intro in here 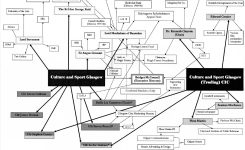 The Closures Foretold and the Common Good Awa... 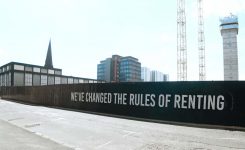 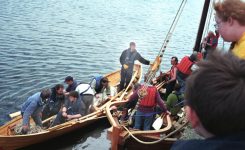 A process of Education Engagement and Reward 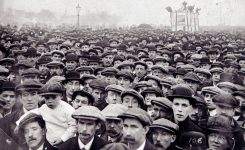 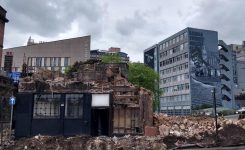 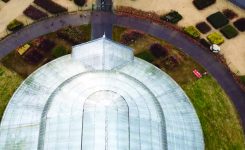 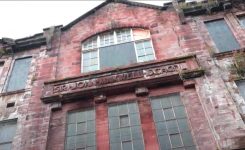 Asset transfer of our commons 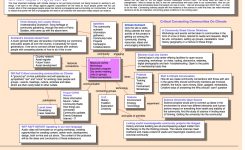