POSTS PORTFOLIO SEARCH SHOP
POSTS
December 2021
October 2021
October 2021
October 2021
October 2021
October 2021
September 2021
September 2021
September 2021
August 2021
August 2021
August 2021
PORTFOLIO
WORKSHOP
Lifestyle
Bobfolio
SEARCH
SHOP
Amusing Ourselves To Death
In the age of Technological Feudalism
We have a hundred more things to think about in our day to day lives than we did twenty years ago. Most of it to stop us thinking about what we should be really be thinking about. Particularly from the advent of IT and the internet. In a short few years information technology itself has redefined even the very language that we speak. It has replaced human reason with an algorithm that seems to hypnotise the viewer into believing the next click could reveal all. When our job is to get in front of things. To make things difficult for those who would cheat, lie and defraud us we click. We all do it, it is our Elastoplast, our salve, the shelf we climb up on to to get away from the world of problems.
Those who do not participate are mistakenly branded as luddites, old fashioned behind the times. But, Luddites were not against technology they were against becoming part of a machine, a mere component of the capitalist endeavour. Luddites were up against the very same problems we are facing today. In some respects worse, the Luddites could see the physical machines that were taking away their independence. Today's machines of the capitalist endeavour are mostly invisible. If the independent weaving Luddite were offered the shuttlecock loom as a way to more independence and leisure time, they would have  accepted the machine as a liberating force. But the machine was being used to do the opposite. The same way IT today is being used by modern day capitalists to create endless problems for us. And a smooth running vehicle of exploitation using the same machines for themselves.
It s not about the machine but who is controlling it, programming it. We need to become Luddites, not breaking machines but understanding them, how they function and for whom. Elites through the us of technology are trying to get back to a position of three hundred years ago, where those with most of the money made all of the decisions. They are using modern technology to create primitive conditions. Yet the development of this technology by many of those who conceived and are still developing it, was as as a tool of liberation. We need to join them. Otherwise before long, Neil Postman’s analysis of Entertaining Ourselves to Death, will become a reality. We all need to become Aaron Swartz.
The Internet's Own Boy depicts the life of American computer programmer, writer, political organizer and Internet activist Aaron Swartz. 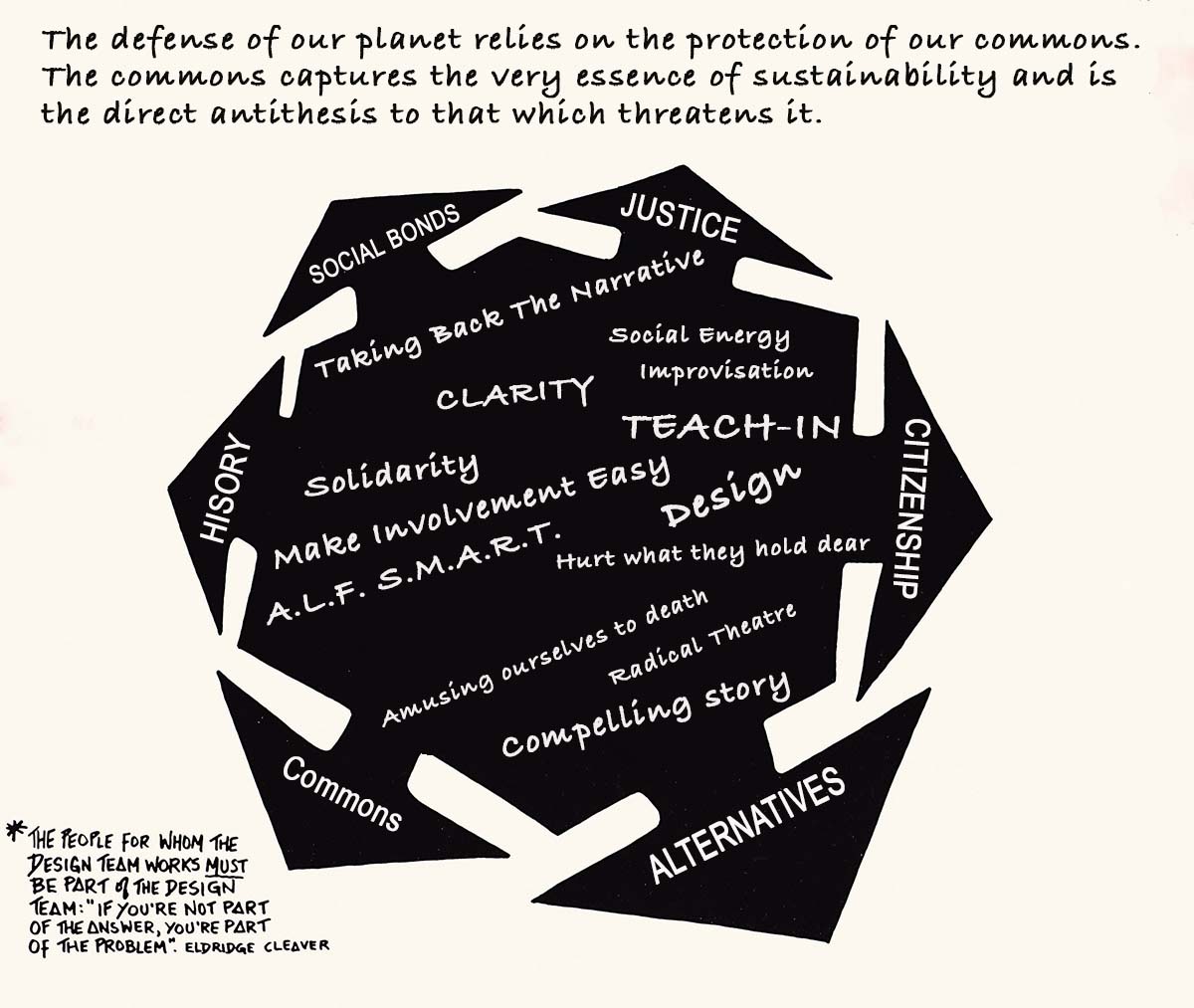