It is not difficult to imagine, where public opinion goes so do the masters of deception. Even the most fervent of the master planers of capitalism understand that they are fighting a loosing battle when it comes to the climate debate. They are not stupid, they know where things are going. They have not spent the last fifty years in denial of man made climate change and undermining a radical environmental movement through out this time without thinking ahead. When the corporate owned media begin to talk about climate as an issue, rather than denial, it means they have in place the next phase of inculcation.

No more denial but in the next phase of exploitation, in buying and selling the ecological vision for profit. Why would this even be controversial or objectionable to those who should be well versed in corporate shenanigans? General Motors still the main producers of gas guzzling cars were knocking out electric cars in the 1990s. The writing was already on the wall.

Given the plethora of evidence of how corporations work I was not in the least bit shocked at the disclosure in Jeff Gibbs film “Planet Of The Humans” and more importantly Max Blumenthal’s nine thousand word article, that backed up ten fold the evidence presented in the film. What I was shocked at was the kick back from the leaders of the environmental movement and their efforts to ban the film. Particularly from the films main censor attack dog, film maker, Josh Fox, who is in receipt, along with others featured in the film of millions in grants from the kind of corporations skewered in the film.

The point is don’t believe anything you read here. Look at the film. Look at the article. Look at the background of its critics and come to our own critical conclusions. Don’t let the narrative pushed by corporate sponsored people like Josh Fox, form your opinions. Look at the evidence and judge for yourself. The climate crisis is too far gone for us to slip out of the frying pan and into the fire, by investing in corporate led green wash. It is expected that many inexperienced in these matters can be taken in by corporate propaganda. But is not what we should expect from those deemed to be the peoples mouth piece on leading us towards renewal.

Climate destruction It is about a rapacious economic system and rampant consumption first and foremost. Believing technology can save us and allow us to continue consuming what we do now, is foolish. And thinking we can fix things by replacing consumption by greener consumption is also foolish in the extreme. We need lively dynamic debates from the left not censorship campaigns. That is the work of the right and their enablers.
The Film and article links below:

Michael Moore presents Planet of the Humans, a documentary that dares to say what no one else will  — that we are losing the battle to stop climate change on planet earth because we are following leaders who have taken us down the wrong road — selling out the green movement to wealthy interests and corporate America. This film is the wake-up call to the reality we are afraid to face: that in the midst of a human-caused extinction event, the environmental movement’s answer is to push for techno-fixes and band-aids. It's too little, too late. 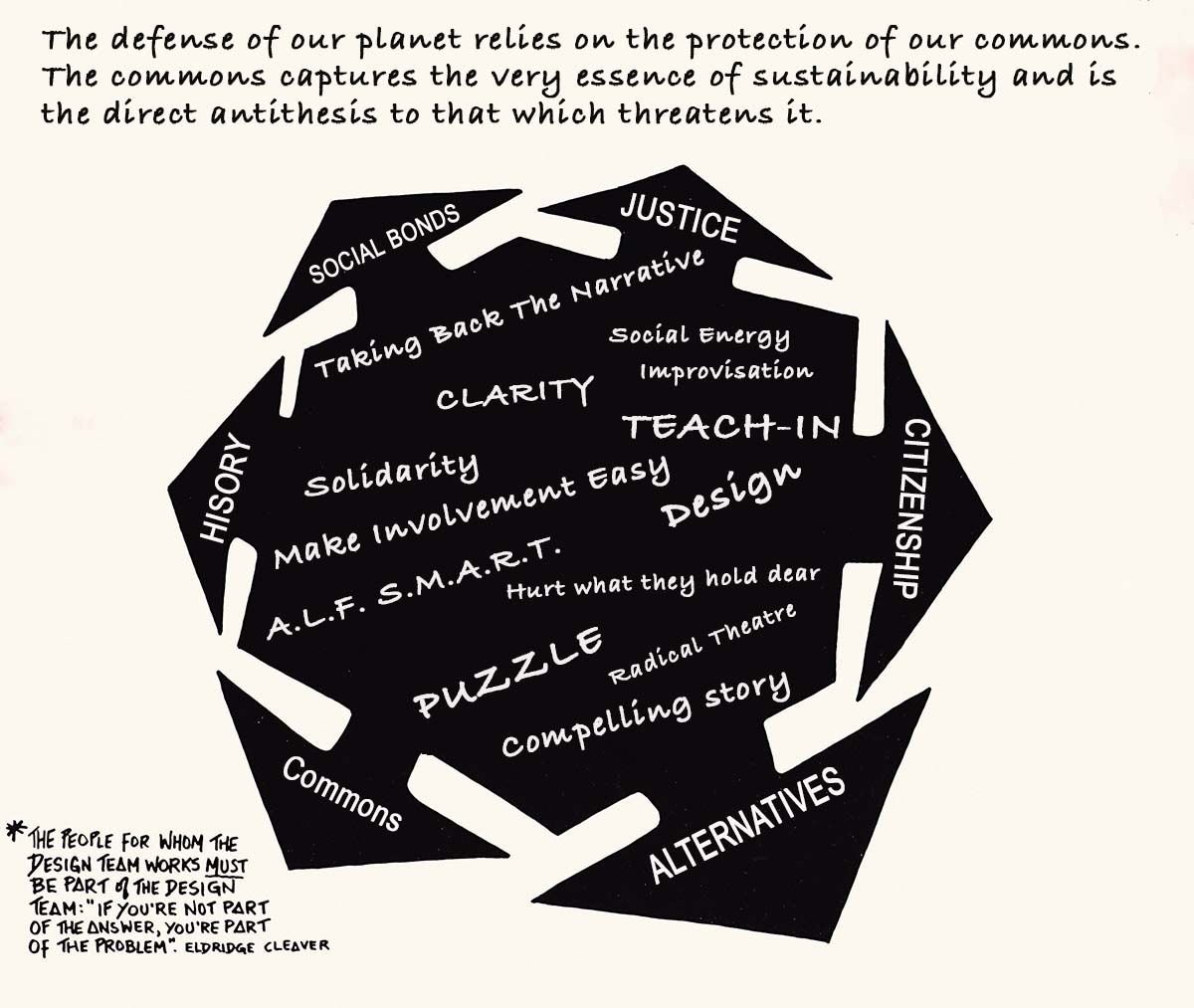