In a 1973 address, "The Ecology of Learning," at the Conference on English Education, Postman proposes seven changes for schools that build on his critiques expressed in Teaching as a Subversive Activity. First, Postman proposes that schools should be "convivial communities" for learning rather than places that try to control students through judgement and punishment. Secondly, Postman suggests that schools should either discard or dramatically change grading practices that lead to competition in school rather than an attitude of learning. Postman also proposes getting rid of homogeneous groupings of students that reinforce social and economic inequalities, standardized tests that promote competition, and permanently kept student records that are used to punish and control students. Proactively, Postman suggests that industries and professional schools, rather than K-12 schools, should develop criteria for selecting students and that schools should focus on civic education that teaches students their rights as citizens.
Methods of Enquiry (compare this with state education)
The inquiry method is motivated by Postman and Weingartner's recognition that good learners and sound reasoners center their attention and activity on the dynamic process of inquiry itself, not merely on the end product of static knowledge. They write that certain characteristics are common to all good learners (Postman and Weingartner, pp. 31–33), saying that all good learners have:

Self-confidence in their learning ability
Pleasure in problem solving
A keen sense of relevance
Reliance on their own judgment over other people's or society's
No fear of being wrong
No haste in answering
Flexibility in point of view
Respect for facts, and the ability to distinguish between fact and opinion
No need for final answers to all questions, and comfort in not knowing an answer to difficult questions rather than settling for a simplistic answer

In an attempt to instill students with these qualities and behaviors, a teacher adhering to the inquiry method in pedagogy must behave very differently from a traditional teacher. Postman and Weingartner suggest that inquiry teachers have the following characteristics (pp. 34–37):

They avoid telling students what they "ought to know".
They talk to students mostly by questioning, and especially by asking divergent questions.
They do not accept short, simple answers to questions.
They encourage students to interact directly with one another, and avoid judging what is said in student interactions.
They do not summarize students' discussion.
They do not plan the exact direction of their lessons in advance, and allow it to develop in response to students' interests.
Their lessons pose problems to students.
They gauge their success by change in students' inquiry behaviors (with the above characteristics of "good learners" as a goal).
From Wikipedia apart from italics.

Books take you on an adventure. Finding the book. Following recommendations. Being given a book. A more complete container of an idea. Every book you own there is a tendency to remember not only its content but how you arrived at finding it, getting it or choosing it. Chose carefully remember books are made from trees. 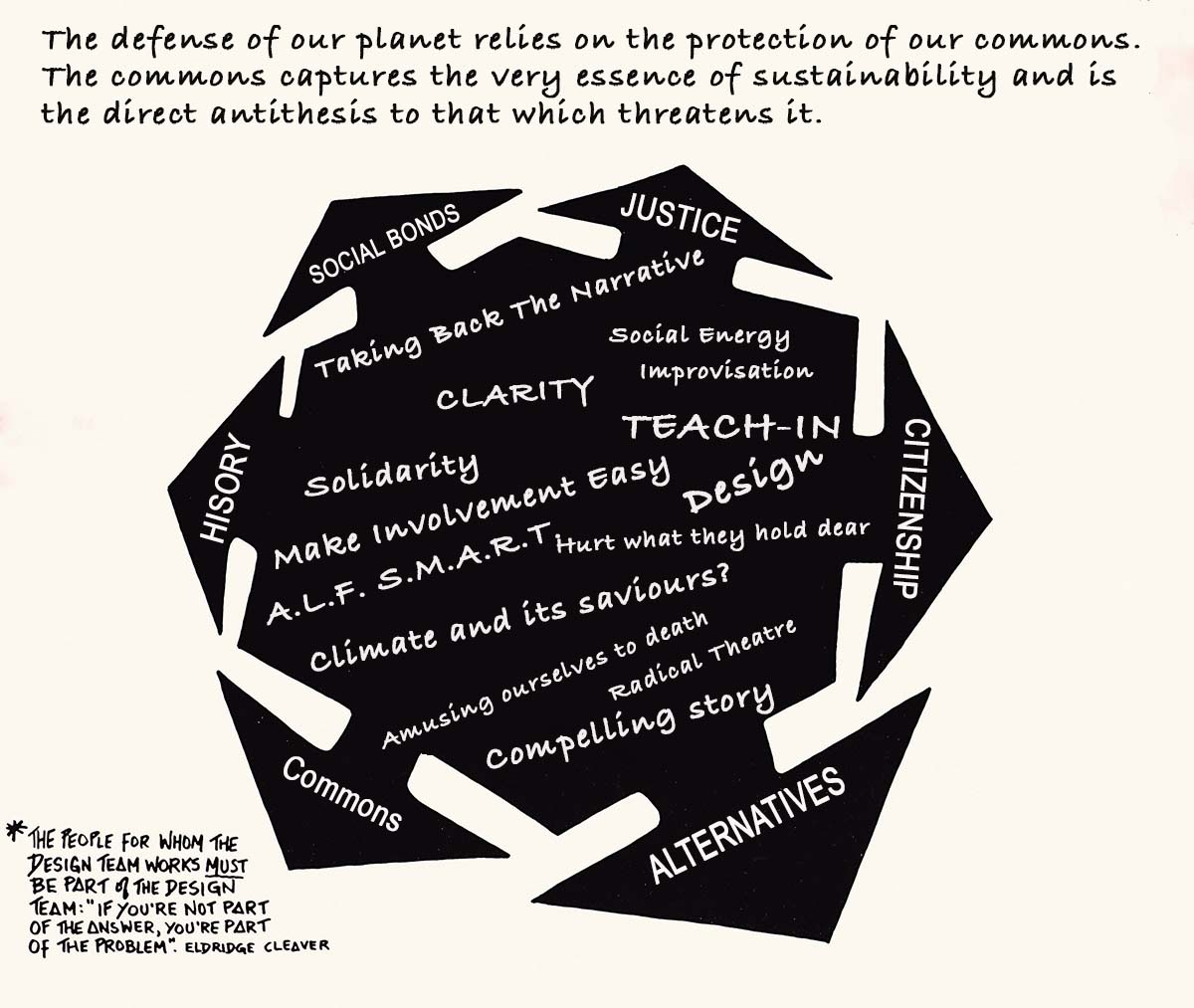